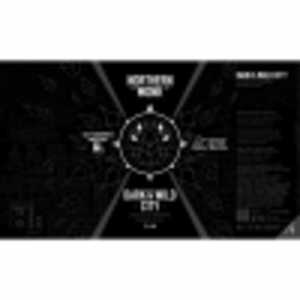 
More: For this year’s Dark City beer we decided to team up with two breweries who represent the old and new generations of brewing, and all that is great about both. Old Chimneys, whose Good King Henry sets the bar for British-style imperial stout across the globe, and Wander Beyond who over the last couple of years have continued to push the ABV and flavour boundaries with their decadent creations. We tried to bring together the best of both styles, putting together a classic, complex stout grist of roast barley and pale chocolate malt, a touch of crystal, plenty of munich malt and copious oats plus plenty of additional sugars for fermentability. After fermenting with a classic English ale yeast we introduced multiple additions of chocolate and vanilla, building up layers of velvet delight, aiming for a true taste of indulgence in a glass. Contains lactose. 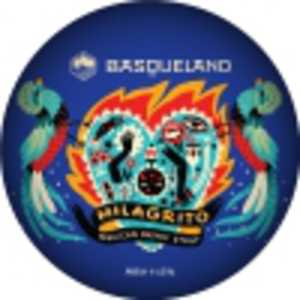