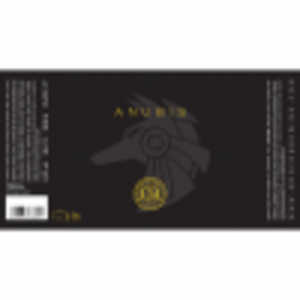 More:
MONYO Brewing Co. introduces its first historical beer that takes you back to ancient Egypt. The recipe was inspired by a 3000-year-old ceramic artefact, in which the remains of ancient beer were discovered. This gave the idea for this archaic beer that was made with the use of exquisite ingredients like silkweed-honey, saffron, golden raisin and grape juice. It is named after Anubis, the Egyptian god of mummification and the dead, who ushered the souls into the afterlife.