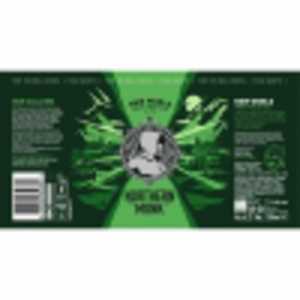 More:
The first hops from the new world arrived on UK shores in the 1800’s. Packed with a new world of flavour. Citrus, zest and pine. This is our tribute. New World IPA is our brave and bold evolution to the India Pale Ale, over three centuries since the now universally beloved style was first pioneered in London. Taking inspiration from vibrant "new world" hops but from the vantage point of the style's Saxon origin, our signature IPA features a combined profile of five hop varietals from the U.S., Australia and Britain. This modern English IPA drinks with a subtle sweetness from British pale malts which is balanced by a sturdy presence of hops bitterness that's shrouded in juicy notes of tropical fruits and grapefruit, thanks to our generous late copper and dry hop additions. 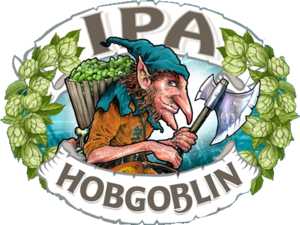