Check out Cyclope Bêta IPA by Brasserie Dunham at Vitamin B 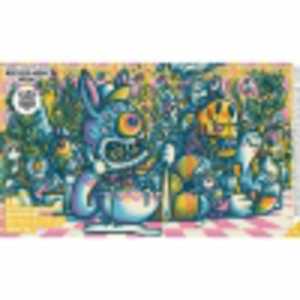 More:
Starting with an IPA base grist loaded with flaked oats and the soft, grainy flavour of spelt, we added lactose milk sugar and vanilla to deliver on the milky goodness we were seeking to recreate. For hops, we wanted to keep things balanced but fruity. We elected to lead with Mosaic and Cascade for notes of light citrus, ripe peach and berry and backed them up with ever-popular Citra and the lesser seen Zythos, another US variety which delivers distinct notes of pineapple juice. We also added cinnamon at two stages, firstly in the whirlpool and secondly at the end of fermentation, enough to complement but not overpower the fruity dry hop. 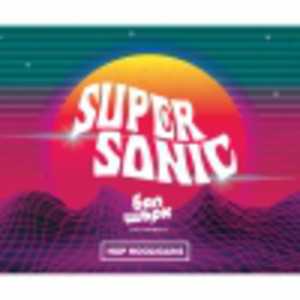