More:
Packed with high quality Magnum, Amarillo, Cascade and Mosaic hops, our take on that classical brew is surprisingly refreshing all year round! Our core series IPA, albeit brewed American-style, is a tribute to the brave sailors transporting beer to India back in the days of the British Empire. And yes, we are really holding a grudge against them for not introducing it to the Balkans back then :) 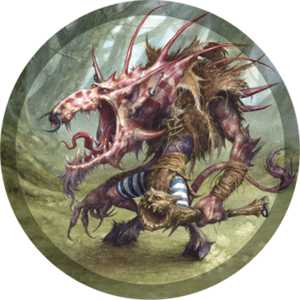 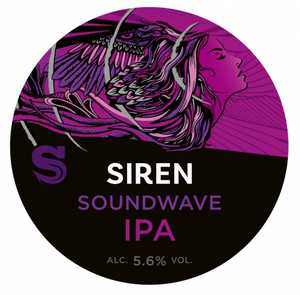