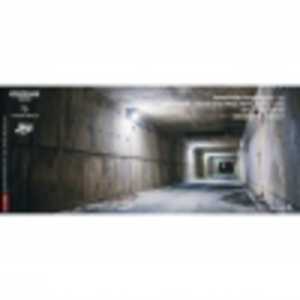 More:
Morello Cherry & Peruvian Coffee imperial Porter. After inviting Sam and Antony of Other Half, New York, for a brew day during Hop City it would have been easy to dive straight into planning an IPA, given they're amongst the world leaders in this area. But you'll be hard pushed to find any trace of hops in what we created. We've taken the best of our first Patrons series with Tom Joy and put together an almighty 10% Imperial Porter. The grist prominently features Chocolate malt, with some Roasted Barley underneath for a hint of toastiness. Four variants of crystal malt contribute toffee, liquorice and plum. Our coffee of choice from North Star Roasters was a Peruvian Nehemias Flores - Big and bold with notes of milk chocolate, sweet cherry and peach. As per previous, we looked to accentuate these flavours which meant Lactose to enhance the flavours of the chocolate malt and 500kg of Morello Cherries in conditioning for three weeks post-fermentation.