Check out Jail Ale by Rhombus Craft Brewery at BiraBar 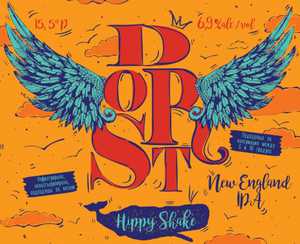 More:
You are holding a New England IPA. The style is new. Really new. So new that it can't speak and walks on four legs. Just like you when your try it. The beer has hops. Loads of hops. Two-three times more than any other Bulgarian brew. Resembles juice and explodes with tropical fruit tastes. Brings peace. While the world is blue like and orange


Average rating for Dorst Hippy Shake : 5 of5 with1 ratings 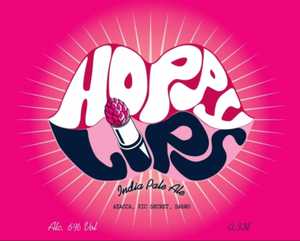