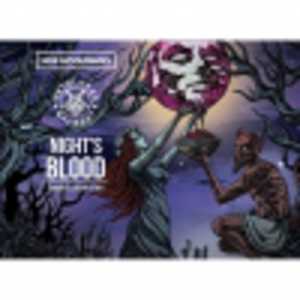 
More:
Water, Malt(Extra pale, Flaked Oats, T50, Brown Malt, Chocolate, Roasted Barley), Sweet cherry, Sour cherry, Lactose, Cocoa Nibs, Hops (Simcoe), Yeast (WLP002). For most, the rare occurrence of a blood moon is a harbinger of the end times. But for others — fiends with a flair for more darker rites — it's a cause for festivity. It's the night on which they can distill the most sought after fruit of pure darkness, brewing the liquor that keeps greater evils appeased just a bit longer. 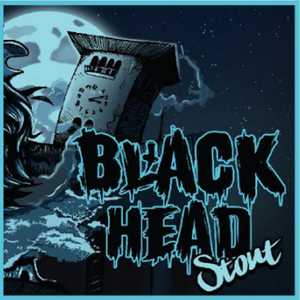